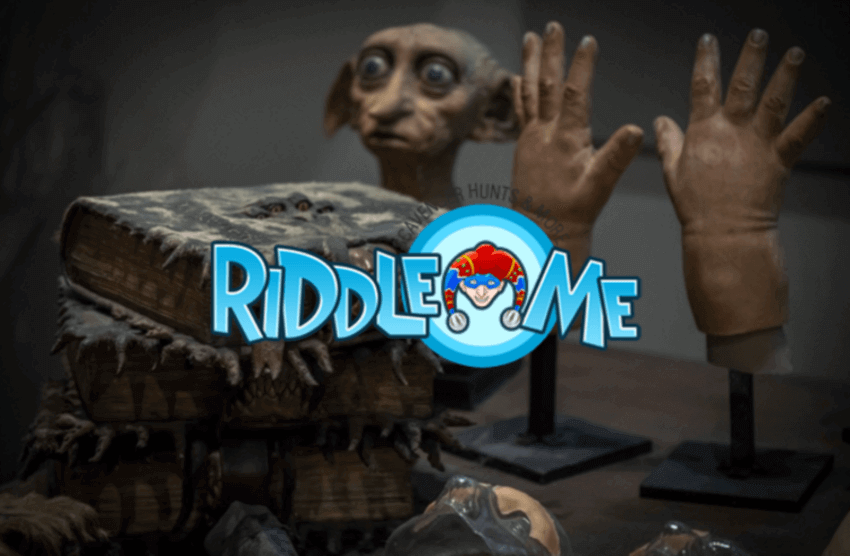 One of the best ways to do a Harry Potter scavenger party hunt is by having everyone team up to defeat the dark lord. Voldemort created six Horcruxes by infusing items with part of his soul so that he can’t die as long as the Horcruxes remain untouched. Have your little wizards search for and bring the Horcruxes to you so that you can destroy them. 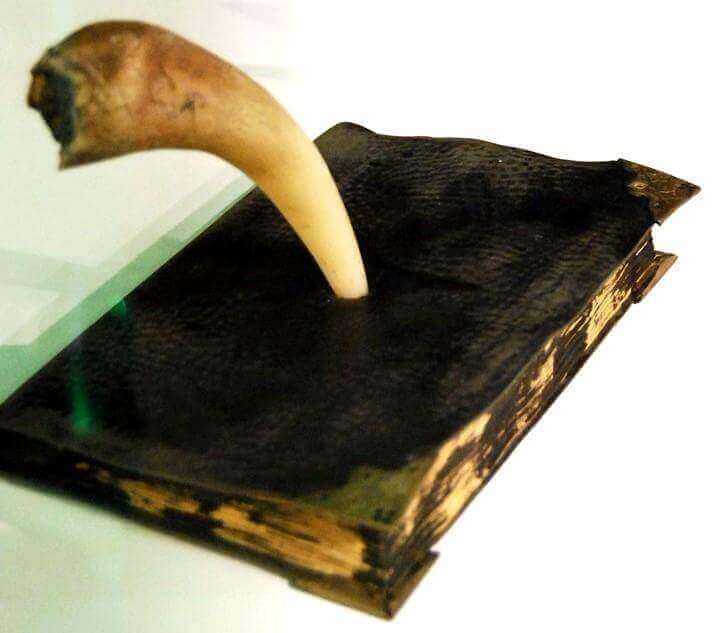 While he was still a student, Voldemort killed a girl in one of the bathrooms at Hogwarts to create his first Horcrux. Hide this Horcrux in a bathroom of your home. Use a marble composition notebook with Tom Riddle’s name written on it, and don’t forget to include a picture of Moaning Myrtle somewhere nearby. 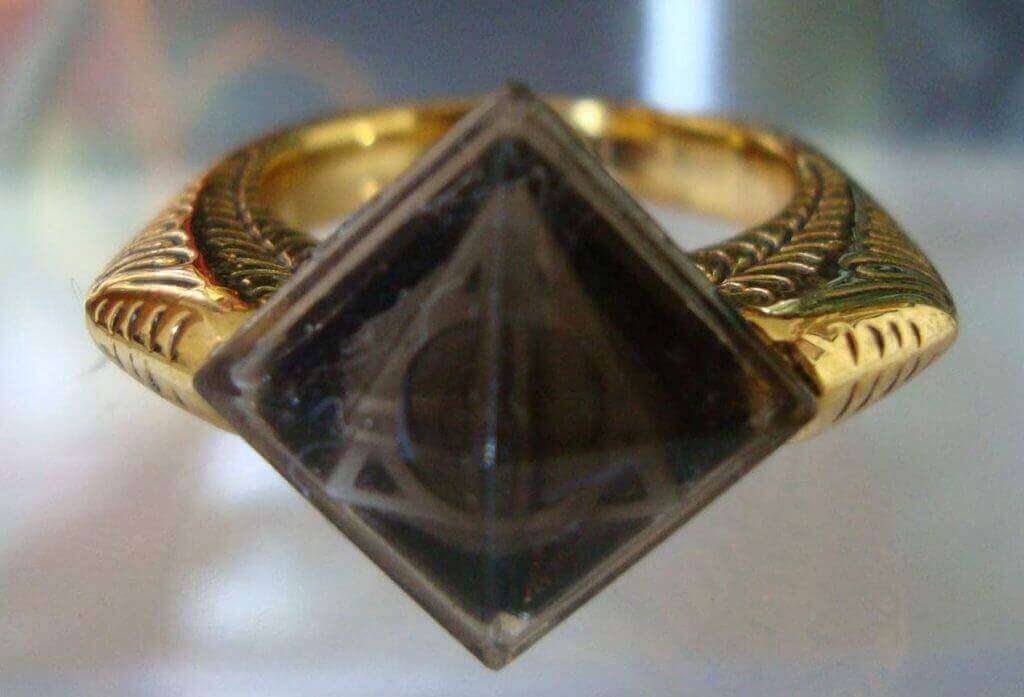 This ring was passed down through Salazar Slytherin’s bloodline to the Gaunt family. The stone set in the ring is actually the Resurrection Stone, but neither Marvolo Gaunt nor Voldemort knew this. After Tom Riddle stole the ring, he framed its original owner for the murders of his own family. Tom hid this Horcrux in a shack under the floorboards. A ring pop hidden within a shoebox in a closet might be as close as you can get to hiding the ring in an old shack unless you have that perfect old shed on your property. 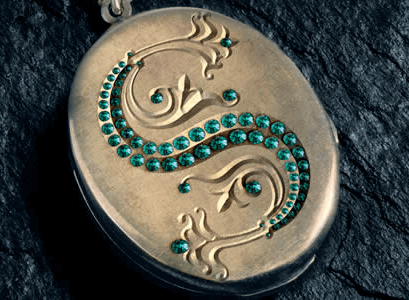 There is little information about this magical artifact except that it was another ornate piece of jewelry passed down to Slytherin’s descendants. The locket was hidden by Voldemort in a seaside cave. If you have a pool, near it is a good place to hide a toy locket. If not, underneath the kitchen sink or near the bathtub will have to suffice. 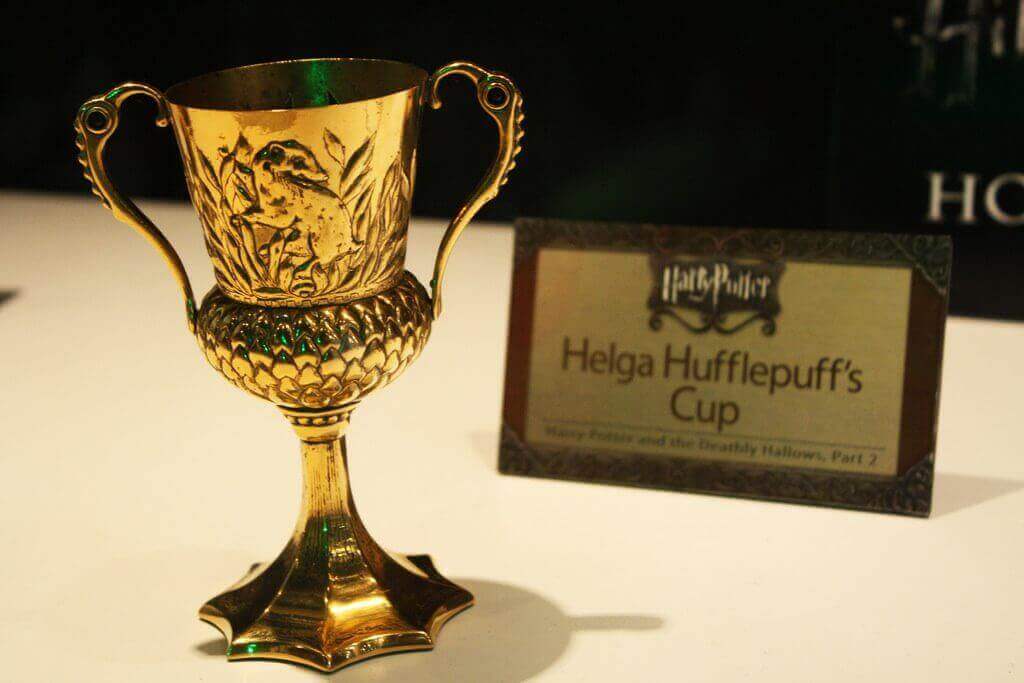 Helga Hufflepuff created the cup. The cup was passed down and kept within her family due to its magical properties until it was shown to Tom Riddle. He killed Hepzibah Smith, the current inheritor of the cup so that he could use the cup as his fourth Horcrux. Later, one of Voldemort’s Death Eaters put the cup in the bank for safekeeping. Attach a picture of a badger, Hufflepuff’s symbol, to a wine glass and store it within a safe, a purse or another place with other valuables. 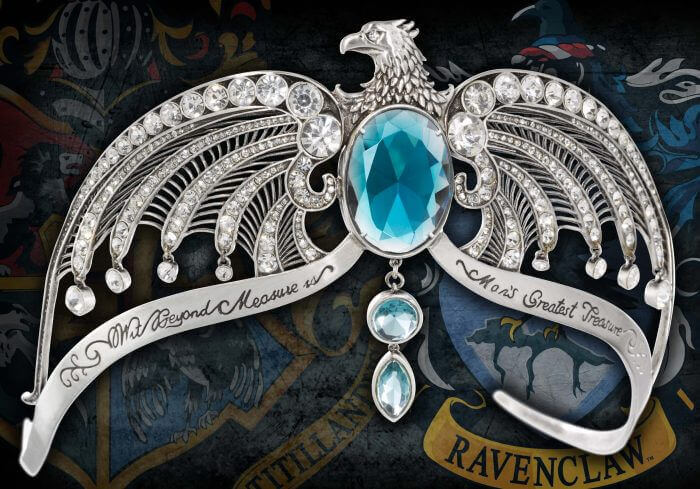 A diadem is a jeweled crown or headband. Rowena Ravenclaw enchanted one that increases the wearer’s intelligence. She died not long after her daughter stole the diadem. Riddle was able to learn the location from the spirit of Ravenclaw’s daughter. He traveled to its hiding location and killed a priest to make it his fifth Horcrux. Riddle hid it in a room in Hogwarts that only appears when a person is in great need of it. Hide your diadem in a spare bedroom but don’t make it too hard to find as Riddle himself didn’t bother to hide it very well either. 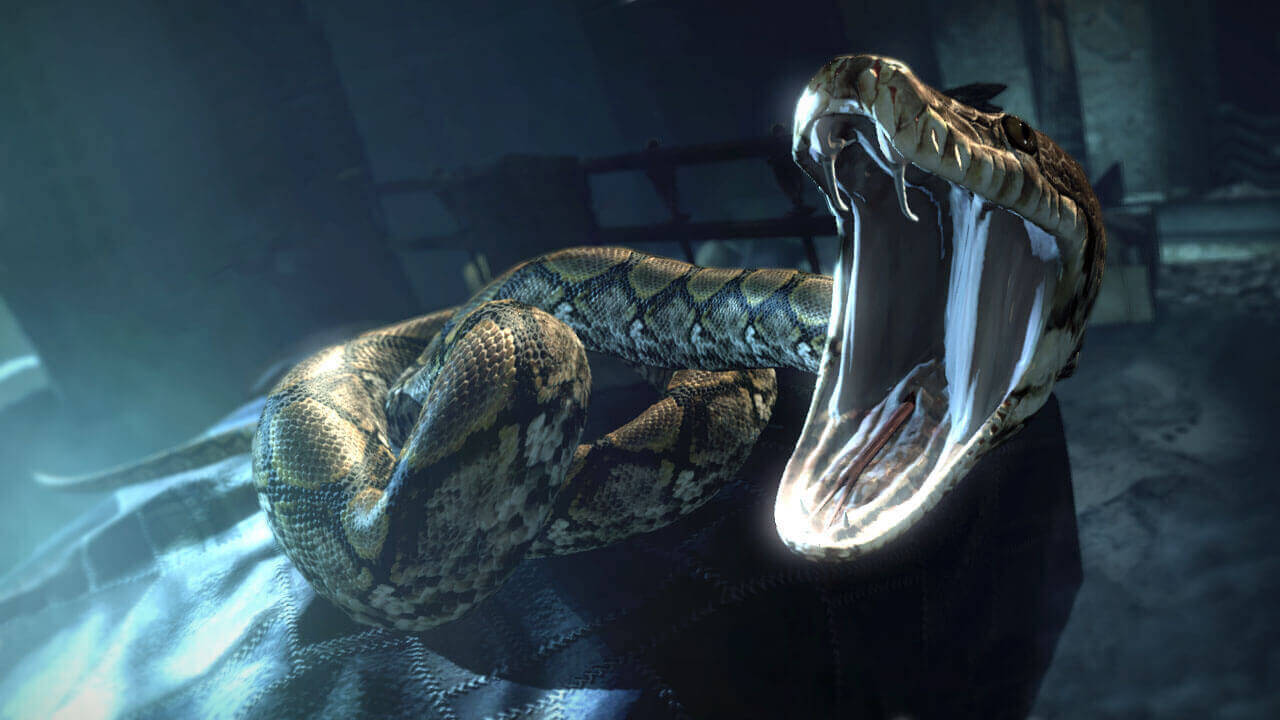 The final Horcrux Voldemort created was his pet snake, Nagini. She only obeyed Voldemort and met her demise during a battle at Hogwarts. Keep a rubber snake on your person and see how long it takes your wizards to realize that you’ve got the last Horcrux.

Along the way, you may need to drop a few hints, but let your wizards try to work out the solutions in this fun Harry Potter scavenger hunt. If they are good readers, they’re likely to come up with positive results.
If you’d like, you can also create a Riddle Me hunt to accompany this hunt for the Horcrux’s by customizing the hunt with a dozen locations and include these 6 locations in the hunt. If you are wearing Nagini, you’ll want to hide the clue in your pocket or somewhere out of sight.